Nature is not always within the reach for people who live in the cities, but it is often just a short walk away.

Many species find remarkable ways of adapting and flourishing in urban settings. New research suggests that cities drive the evolution of species that live within them and may even spawn new ones. 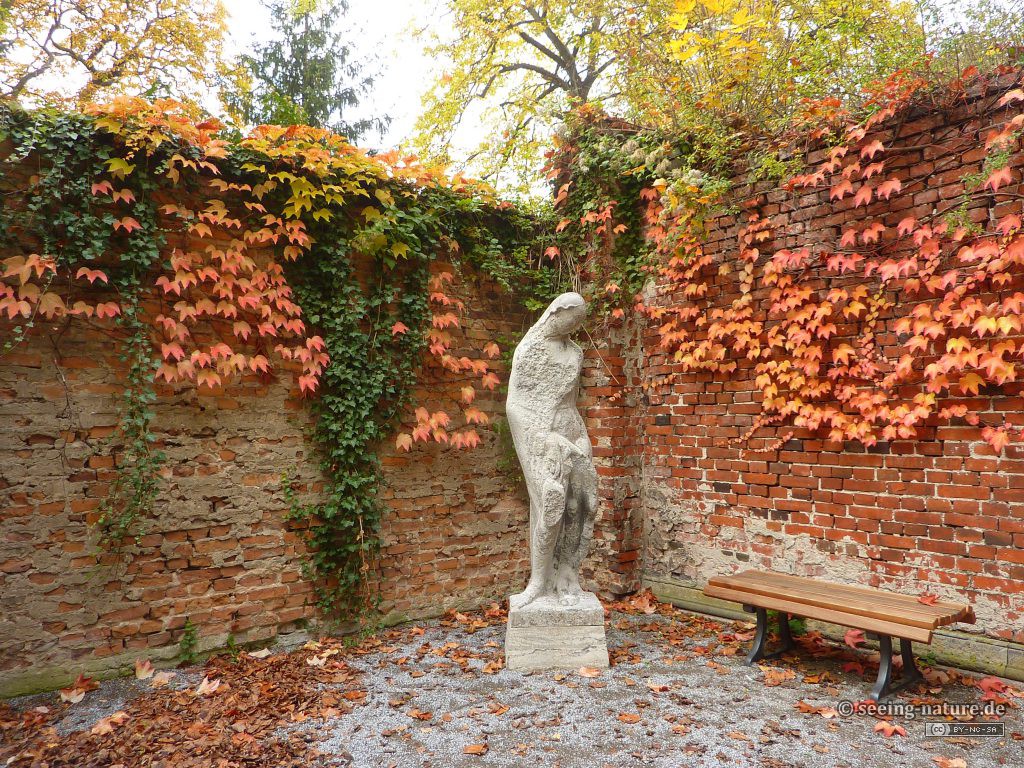 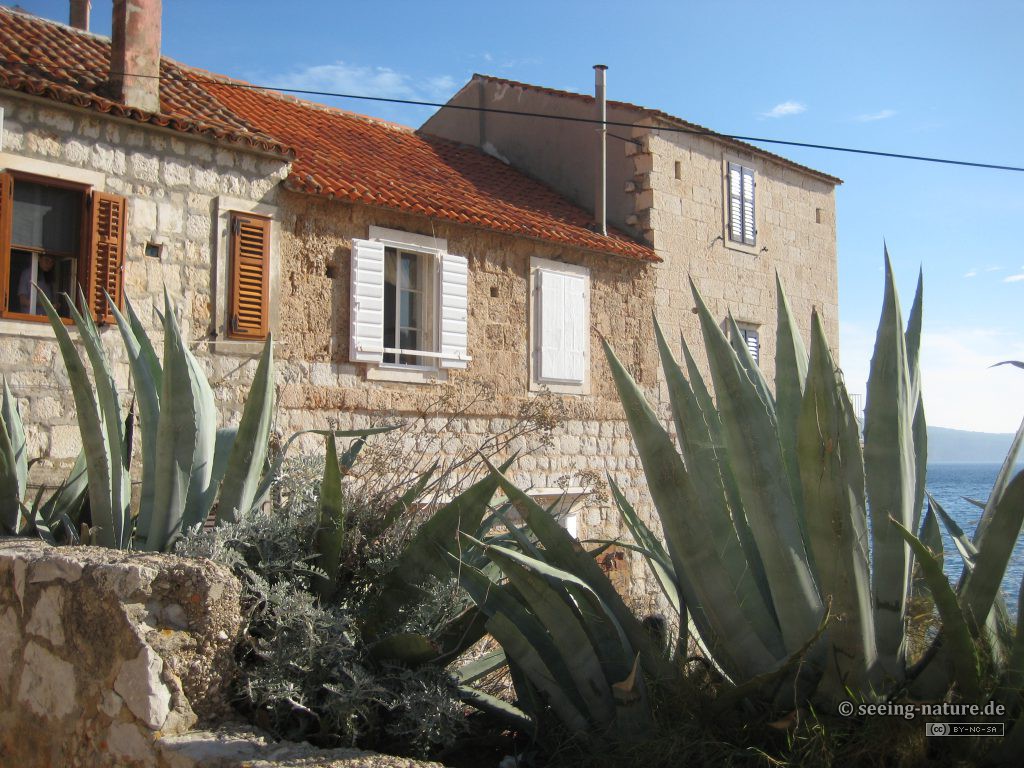 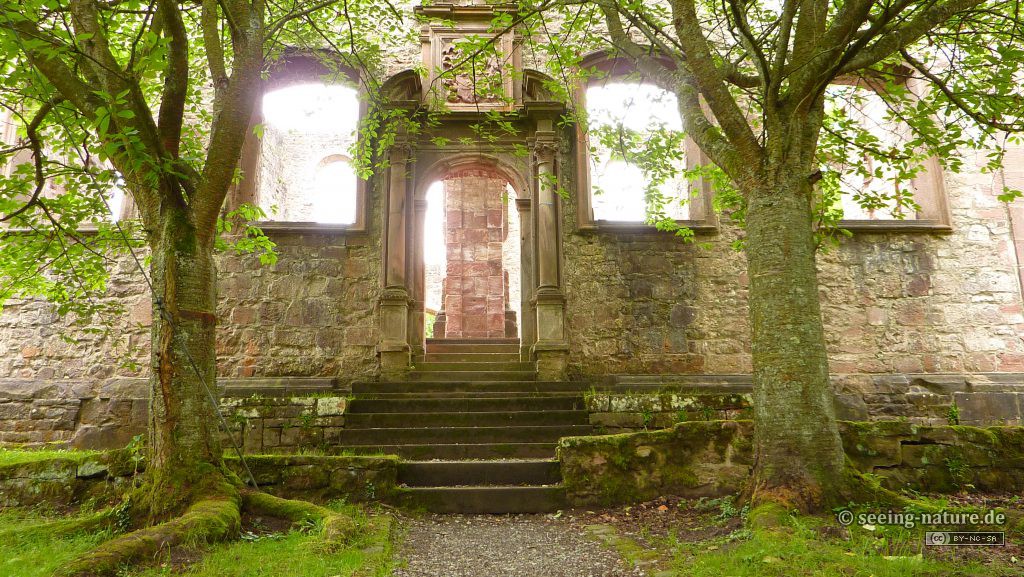 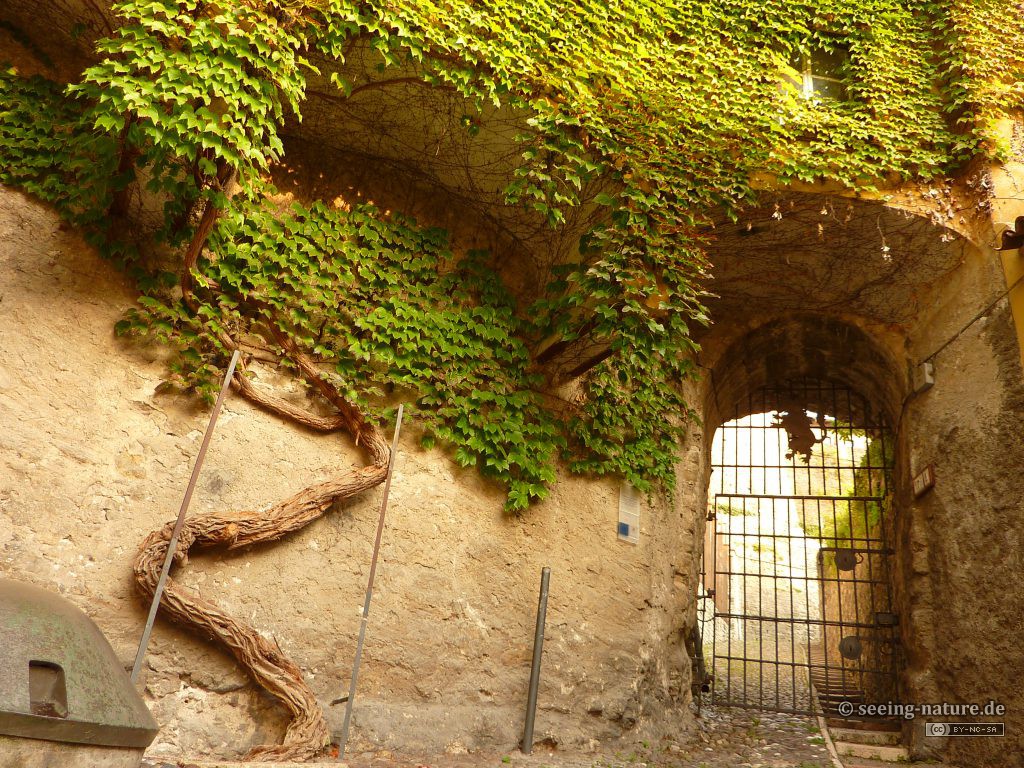 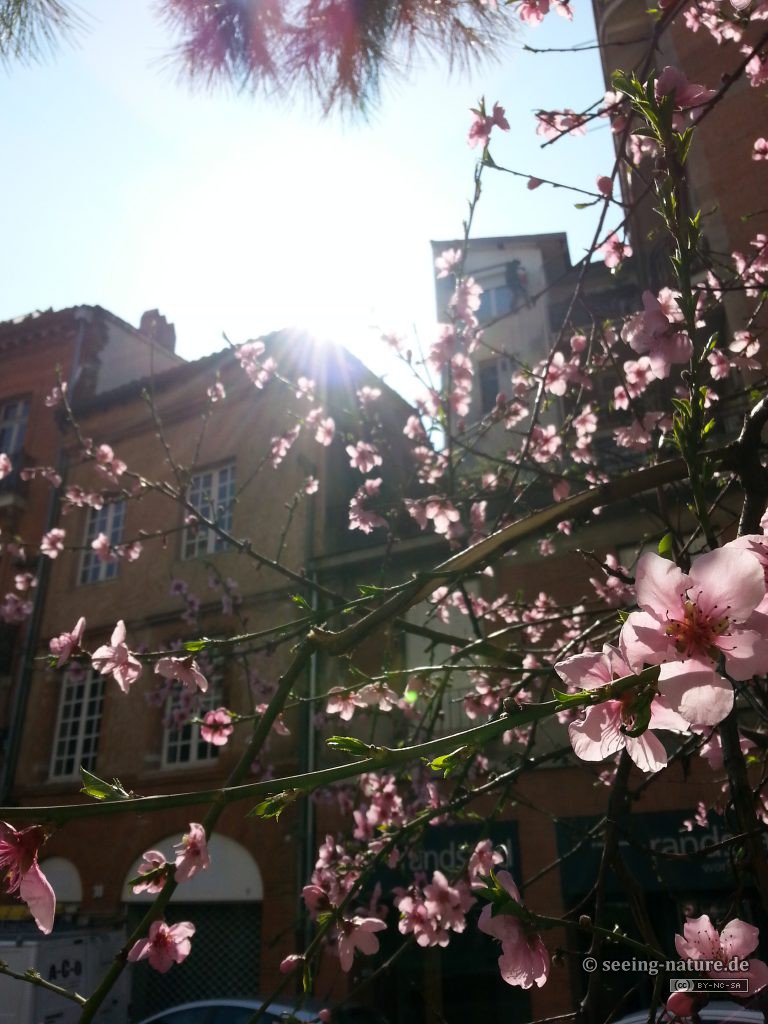 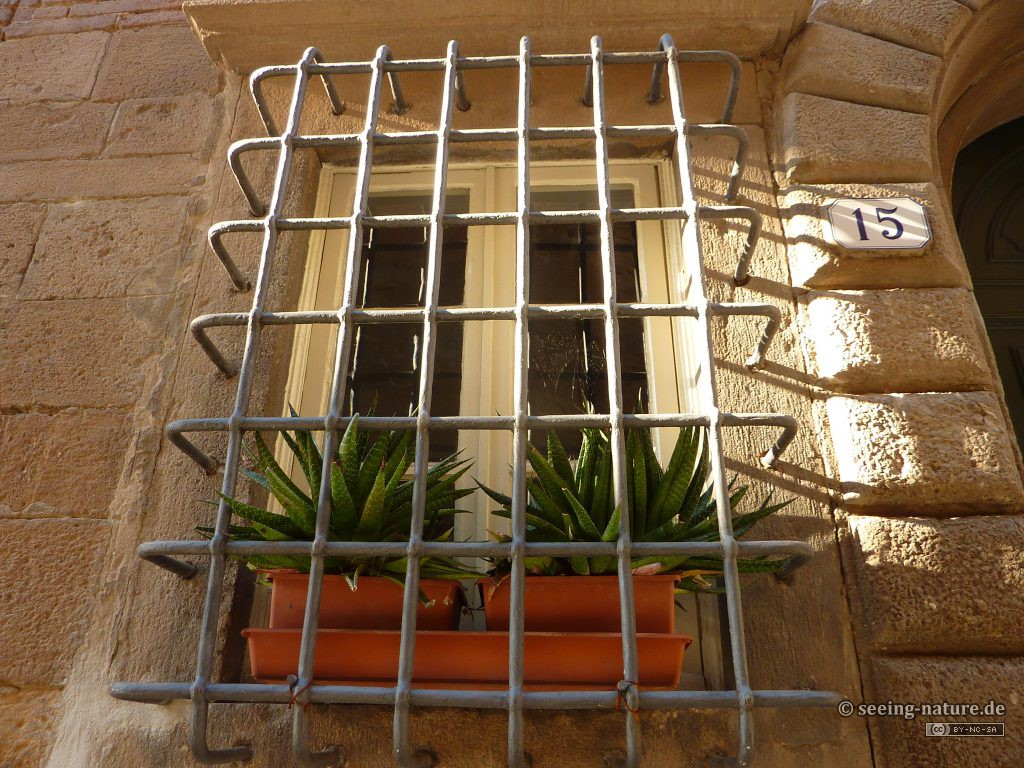 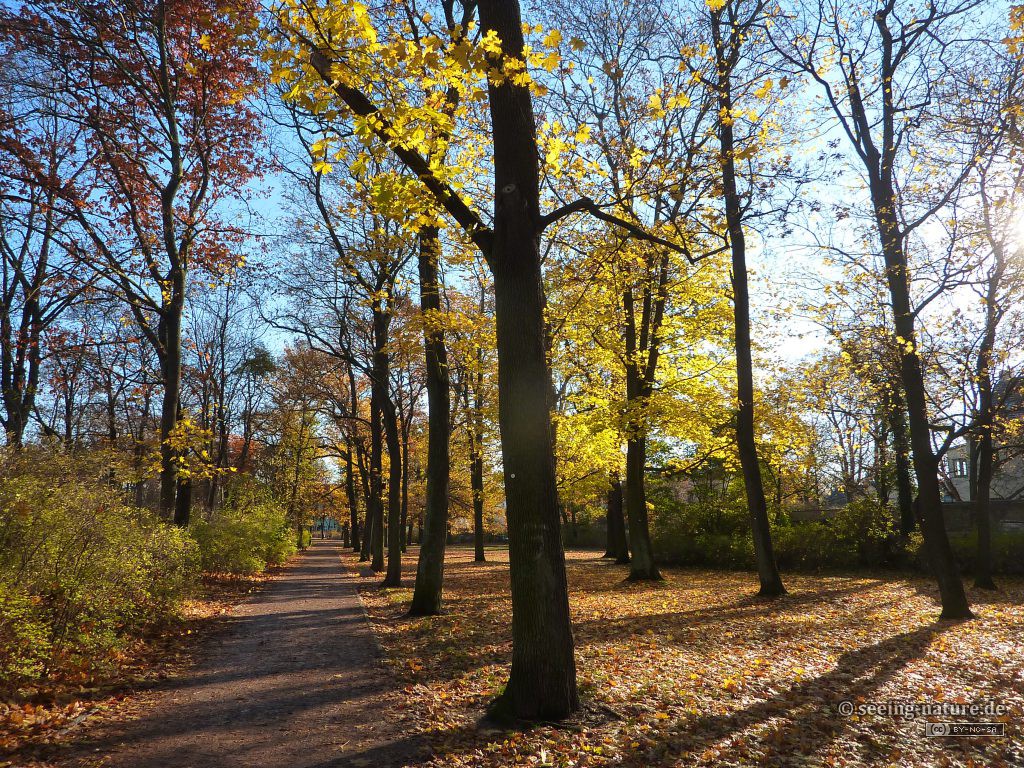 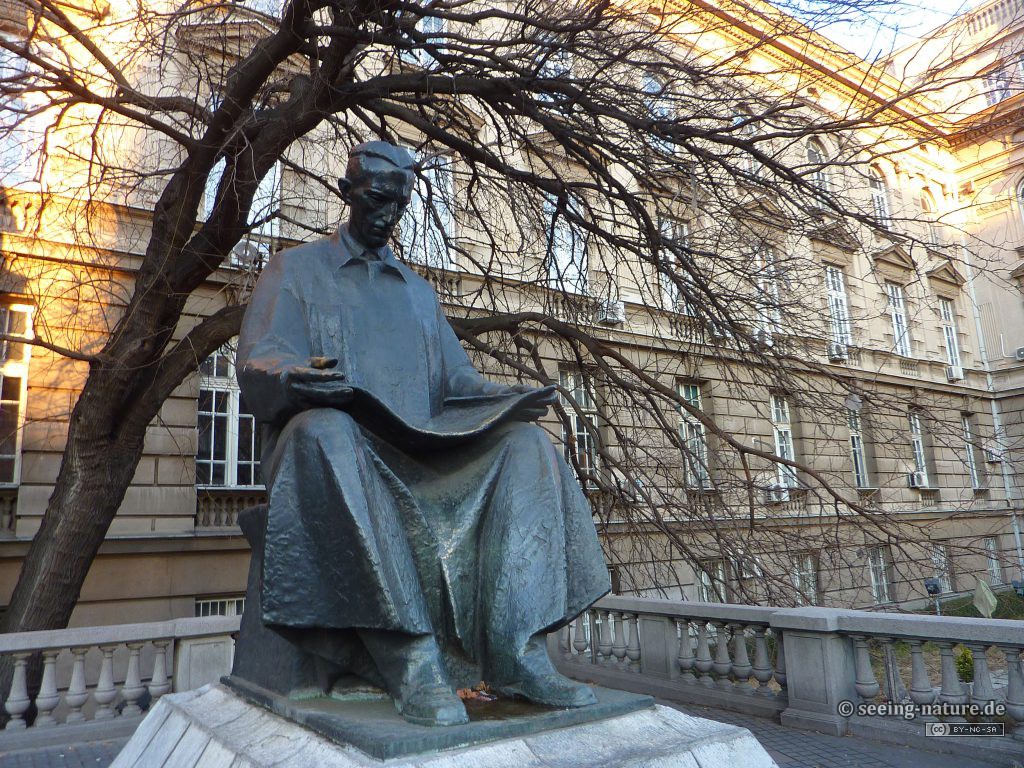 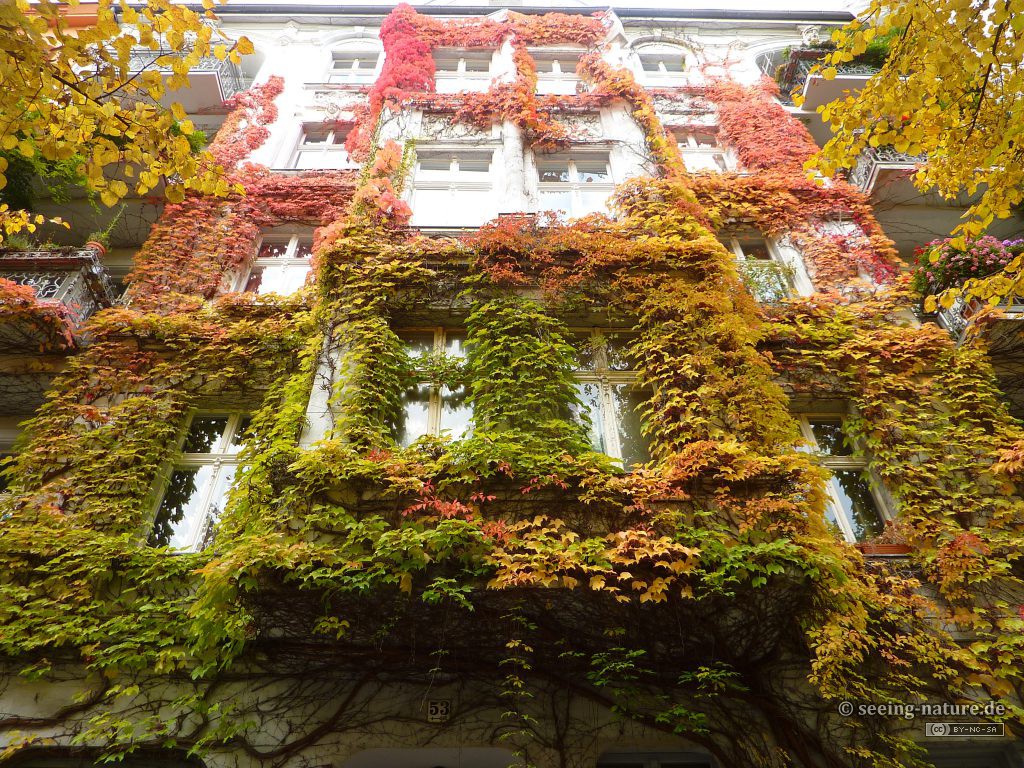 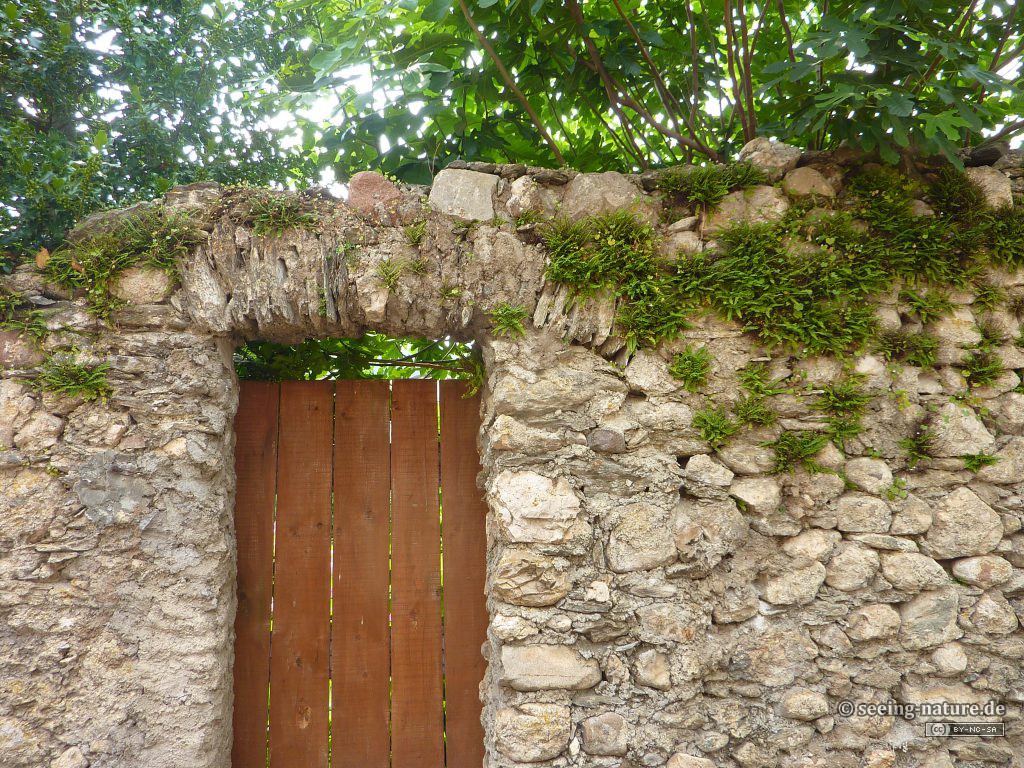 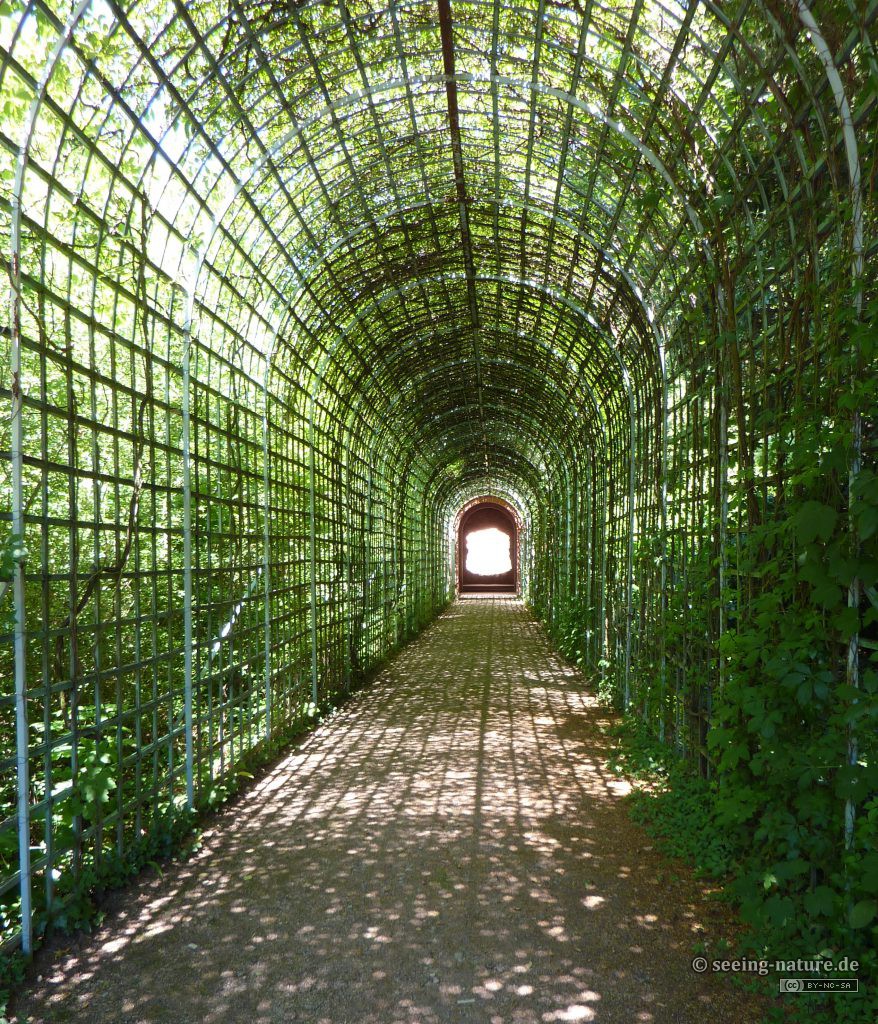 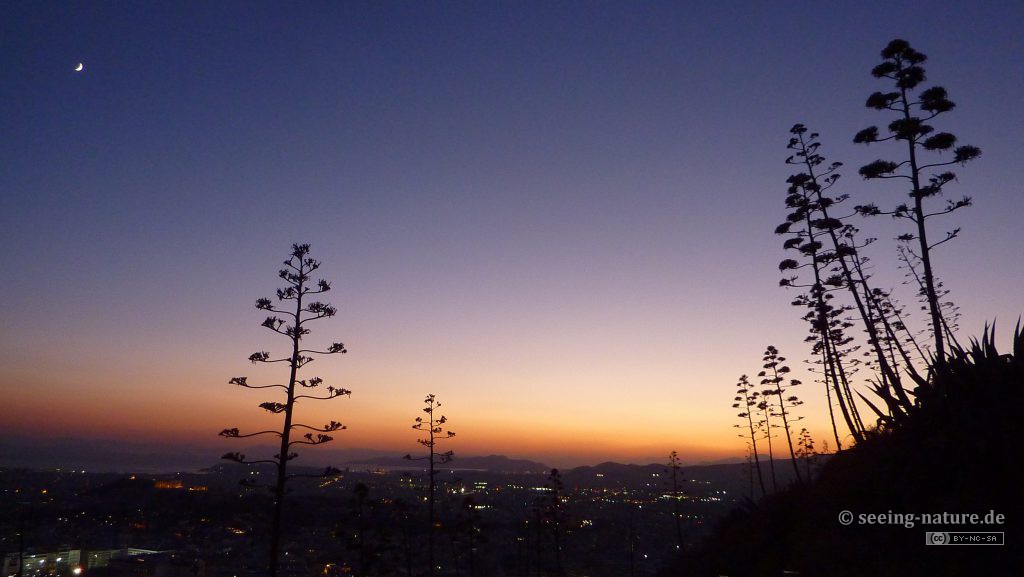 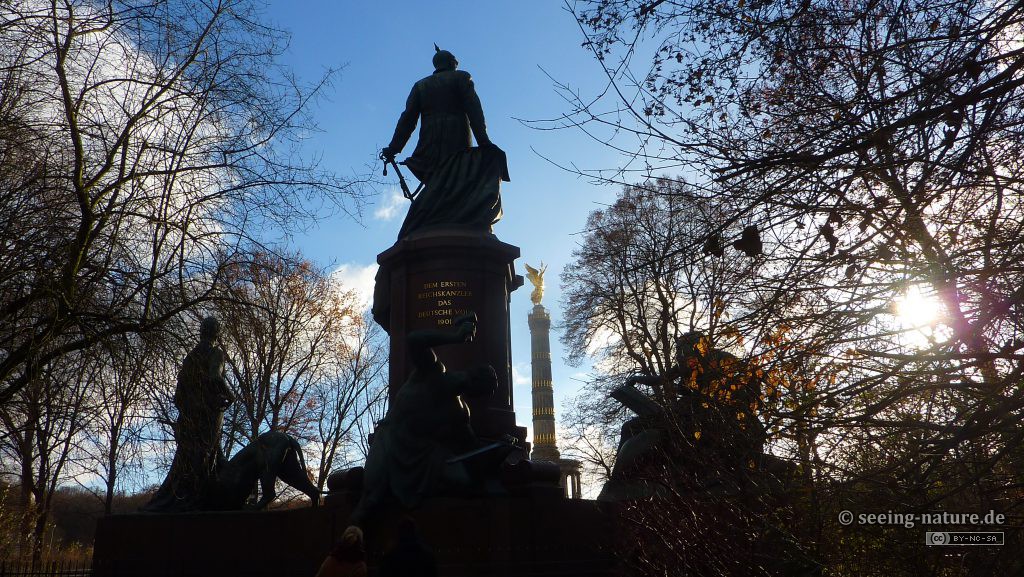 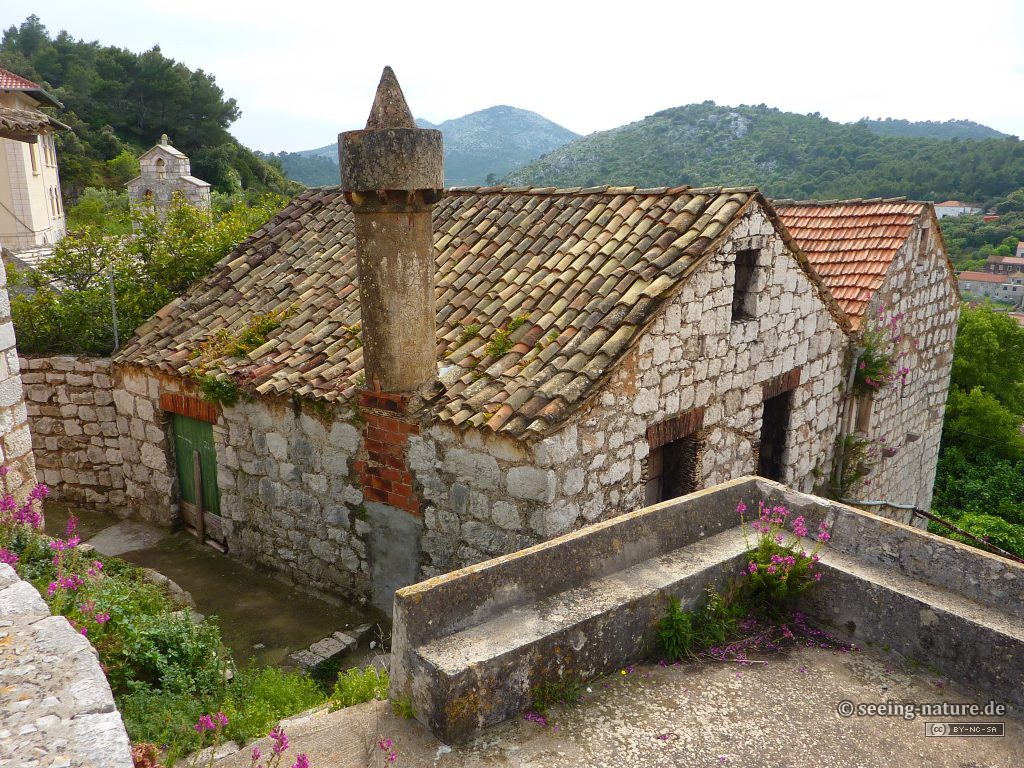 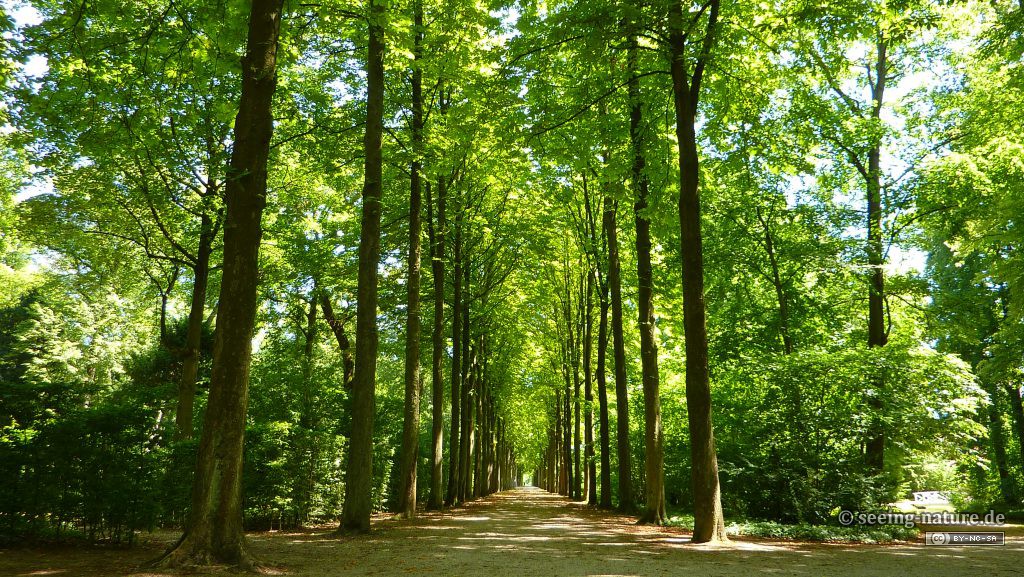 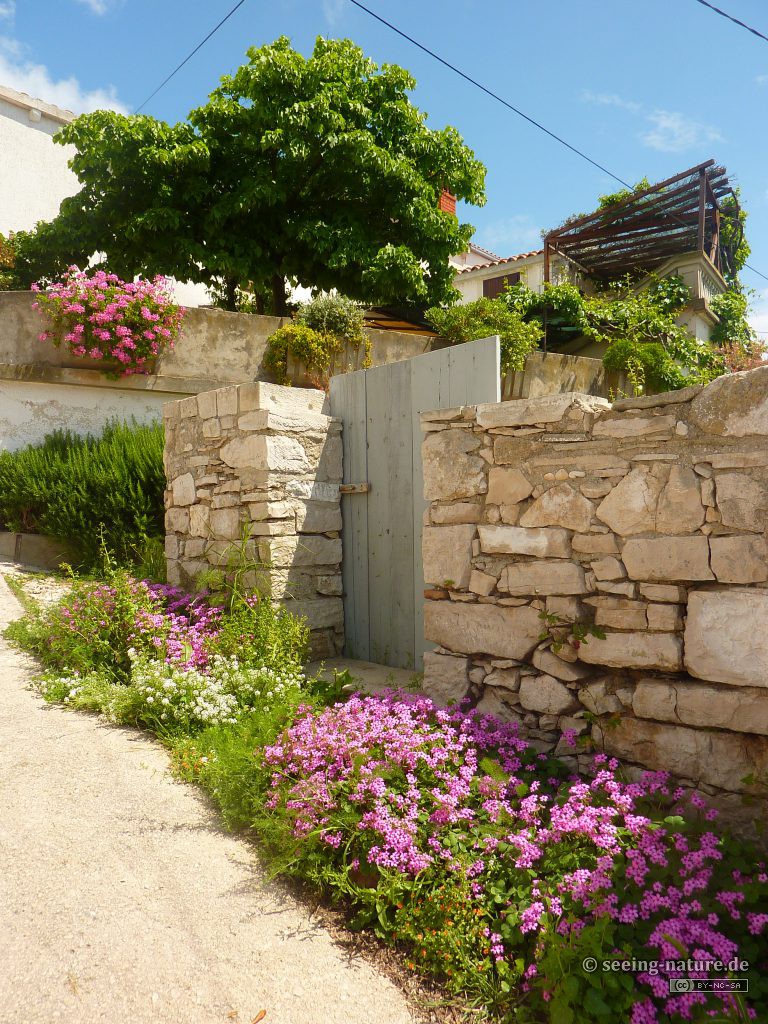 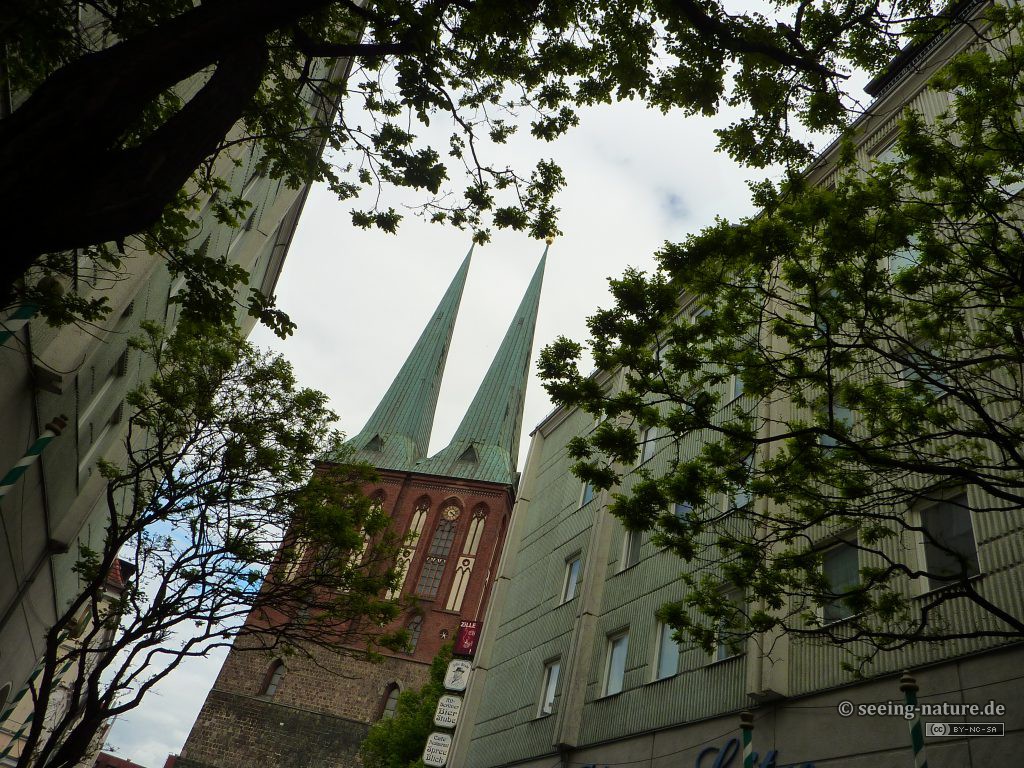 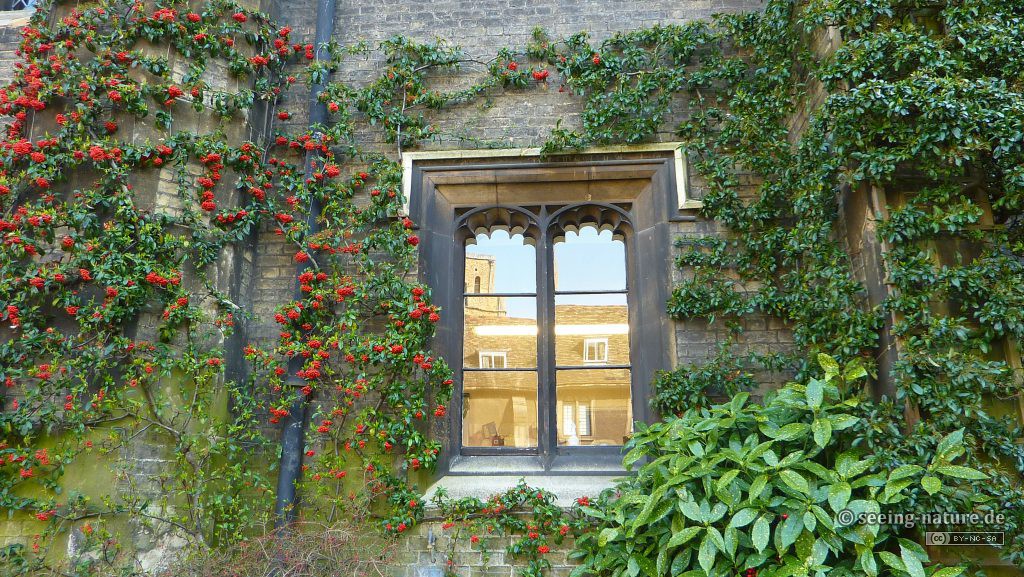 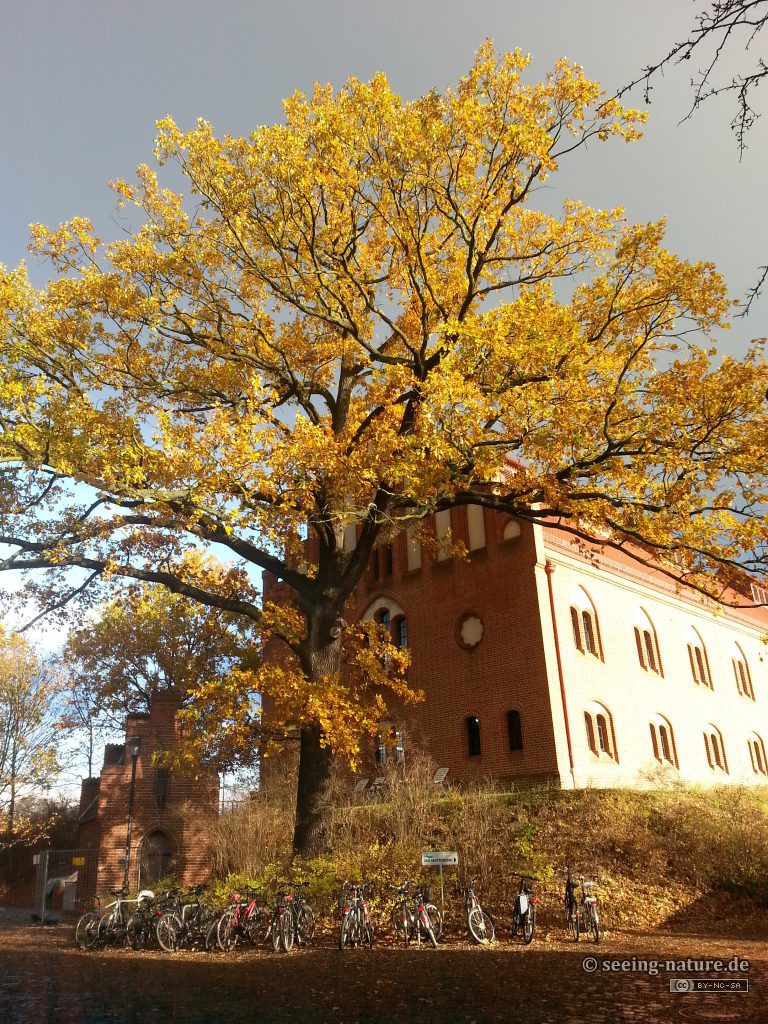 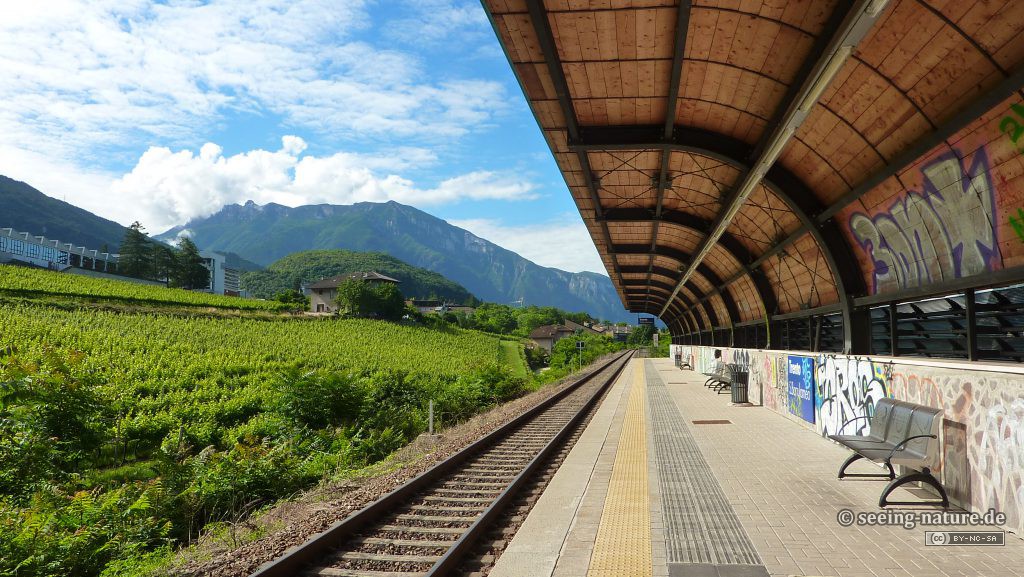 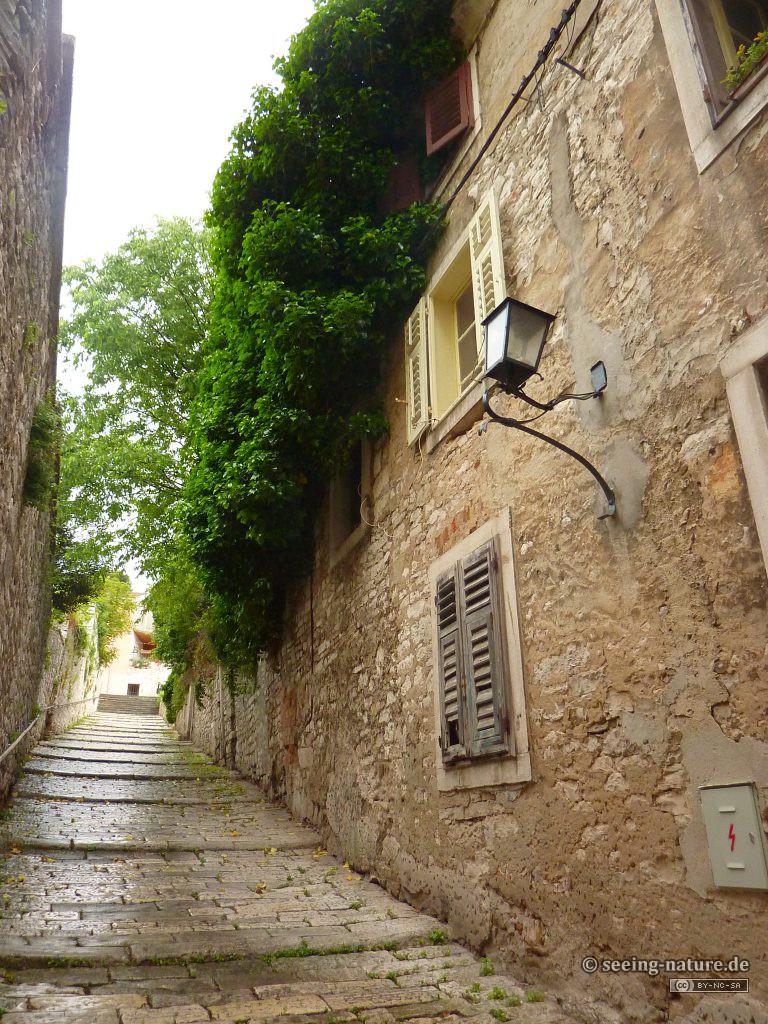