Estimates are that up to half of a million plant species exist in the world today, only half of which have been identified and described. The only taxonomic groups thought to be substantially more diverse than land plants are fungi (1.5–5 million) and beetles (1.5 million).

The diversity of plant life is driven by adaptive changes that allow species to thrive in many different environments of the world. Plants have developed adaptations for different soil types, methods of pollination, daylight hours, temperature, altitude etc. All wild plant species are part of natural ecosystems which provide important services for humans. 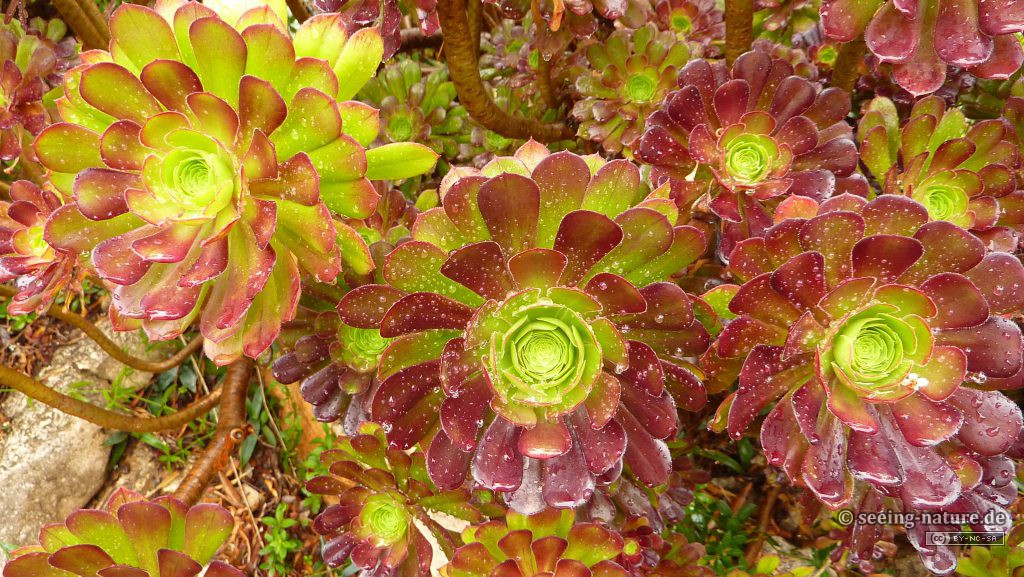 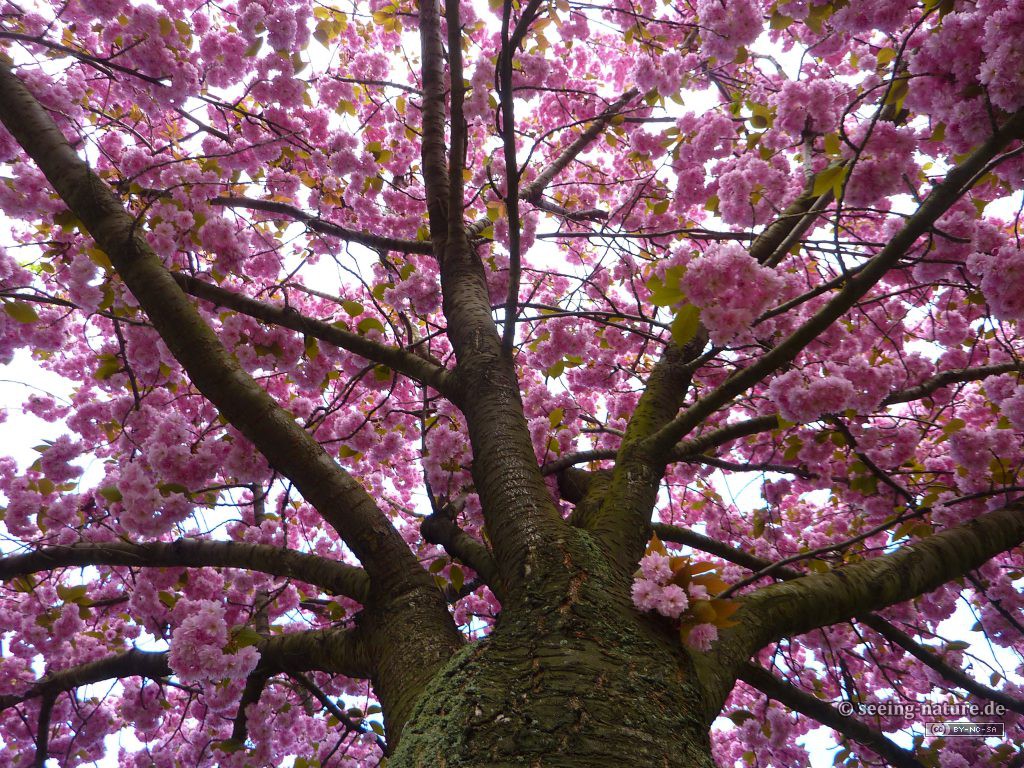 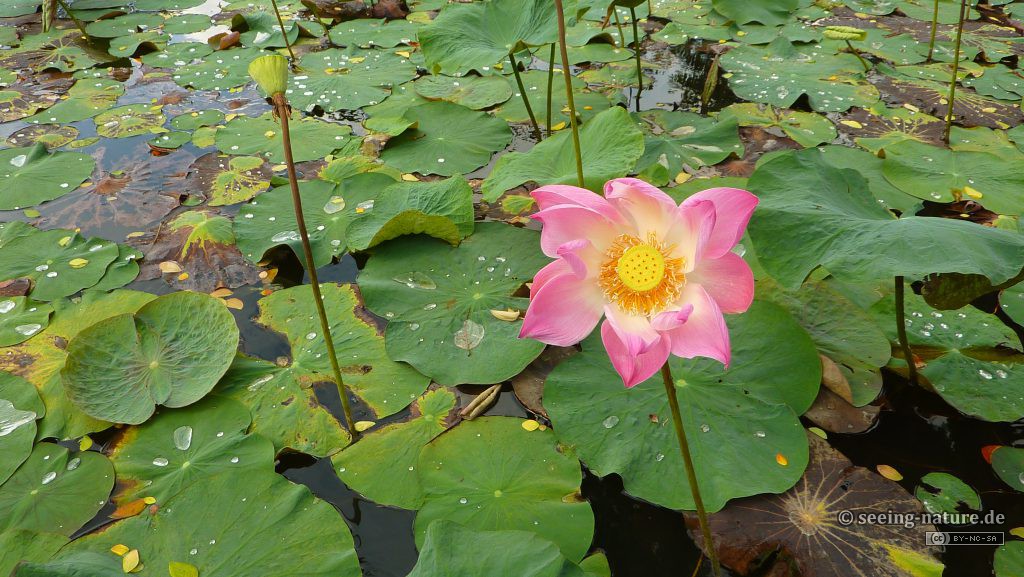 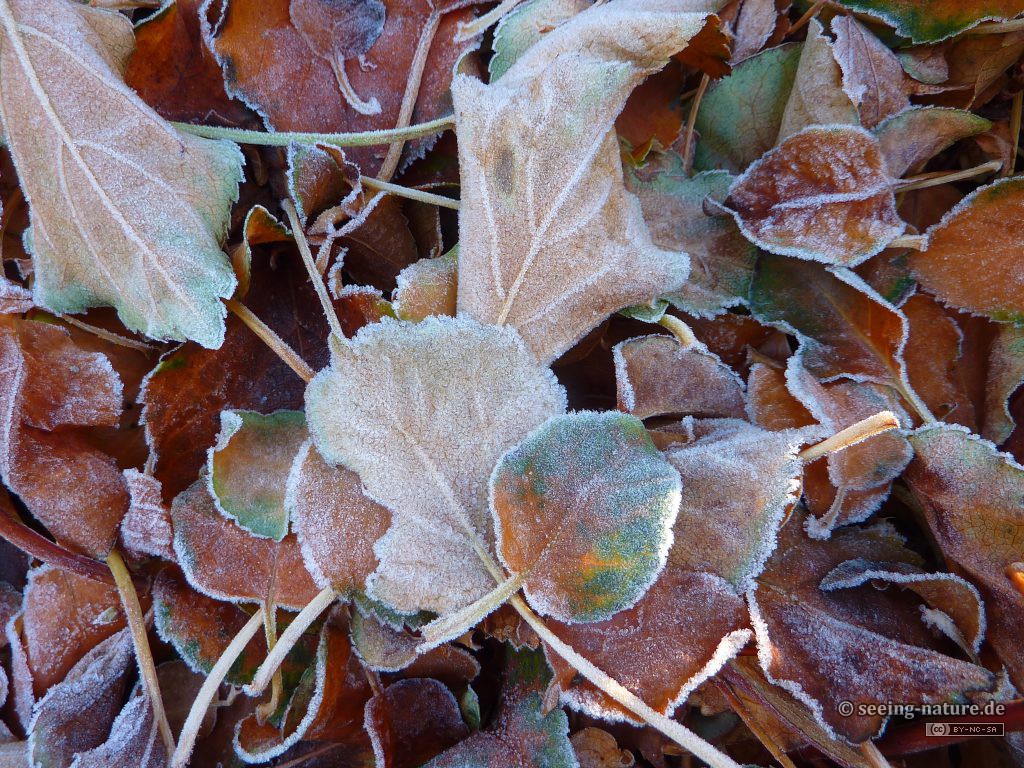 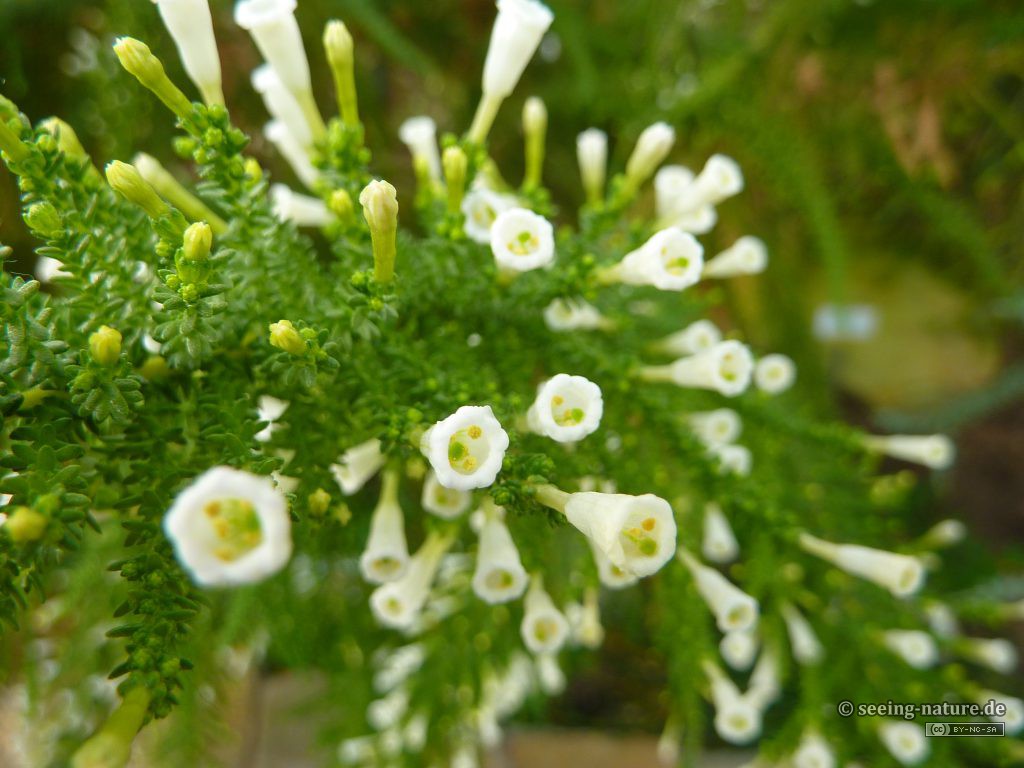 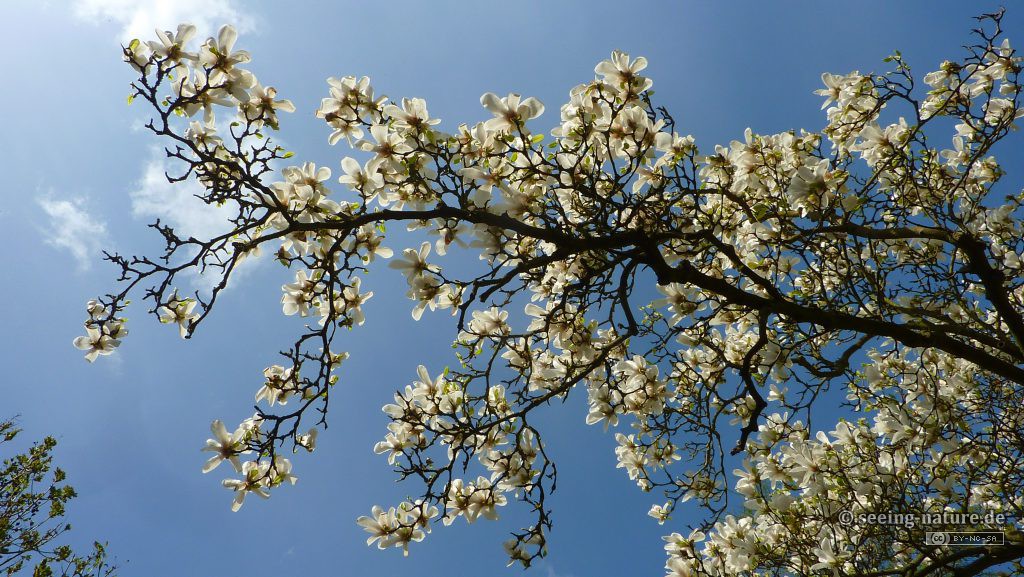 Spring in the Air 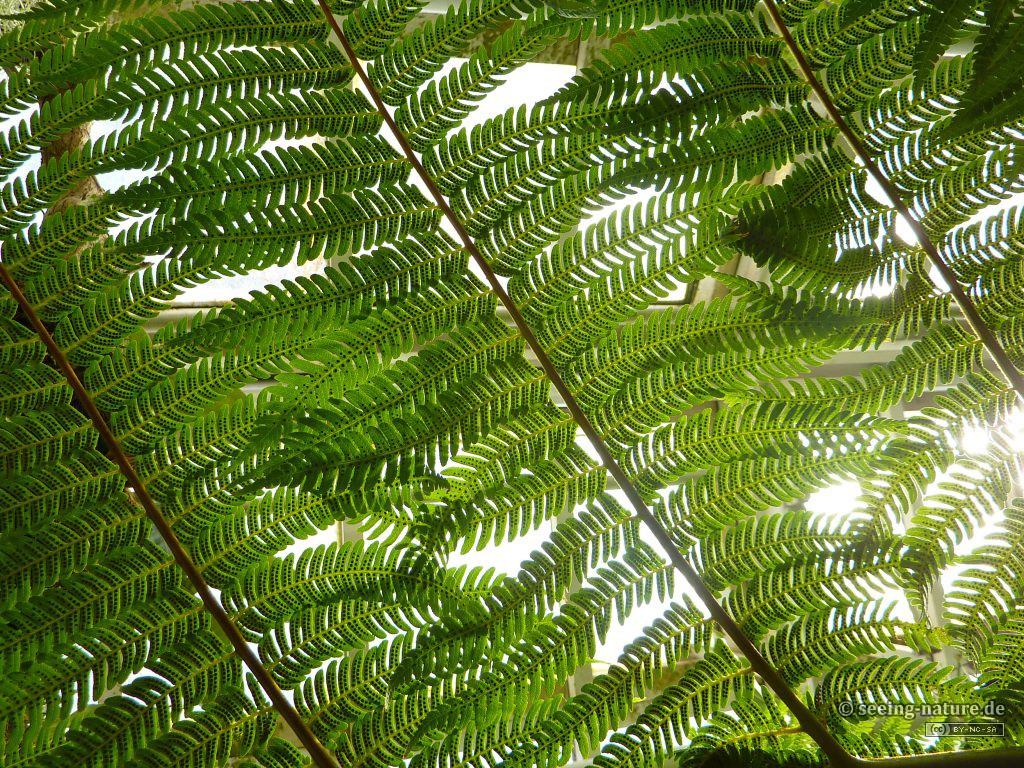 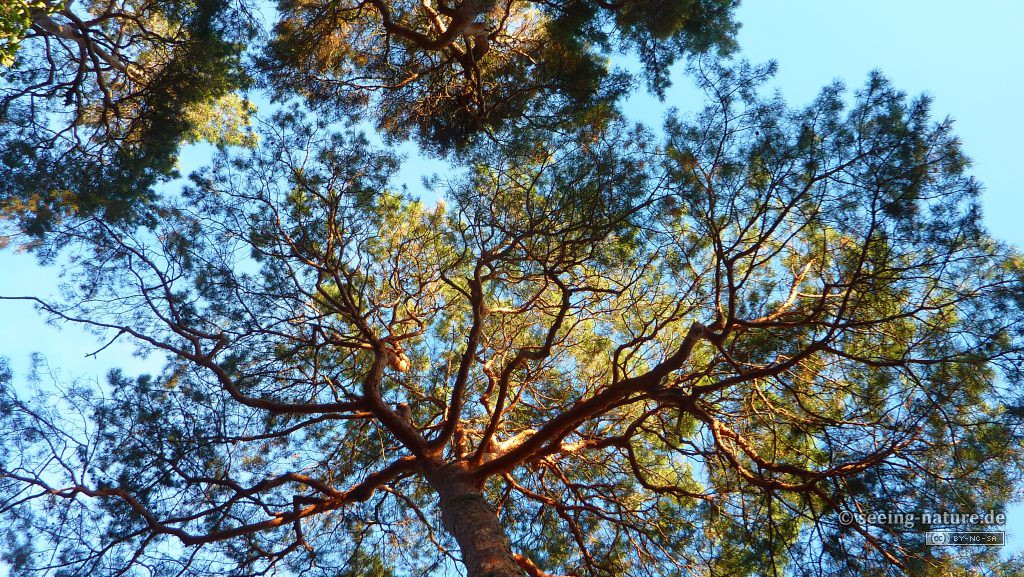 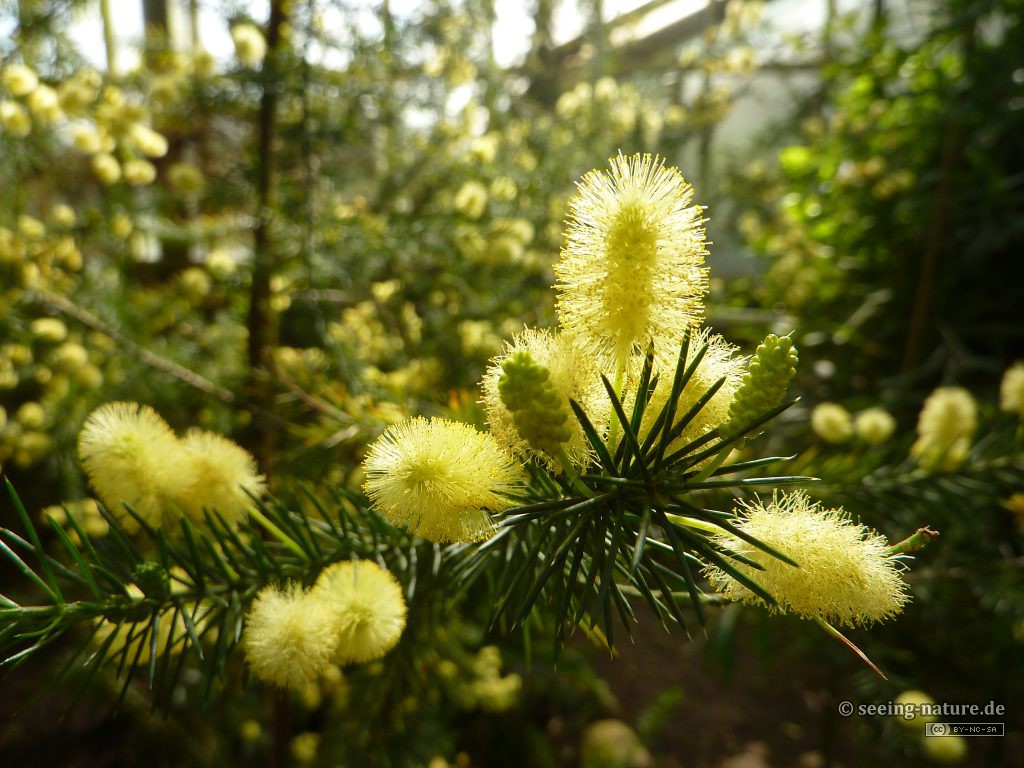 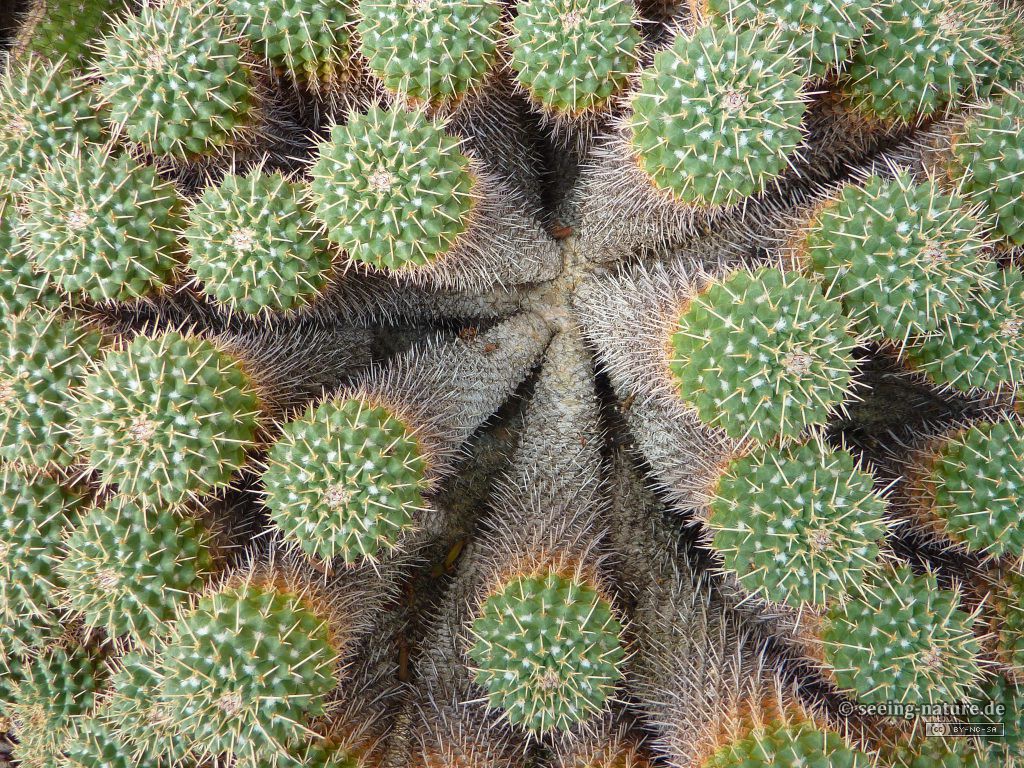 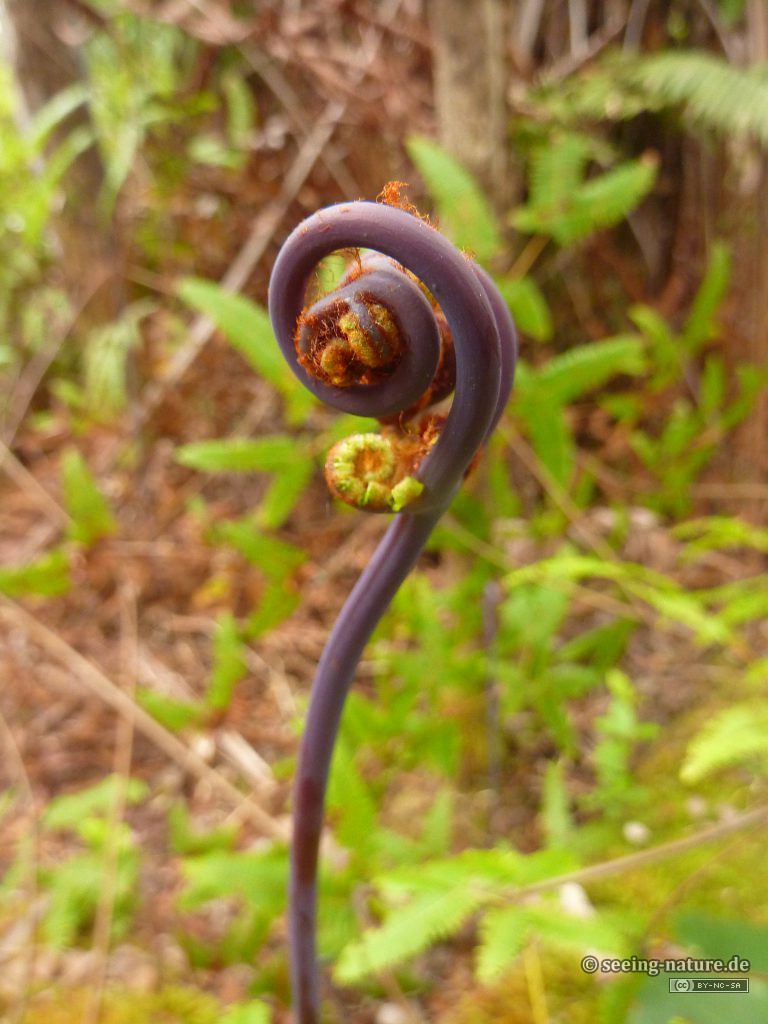 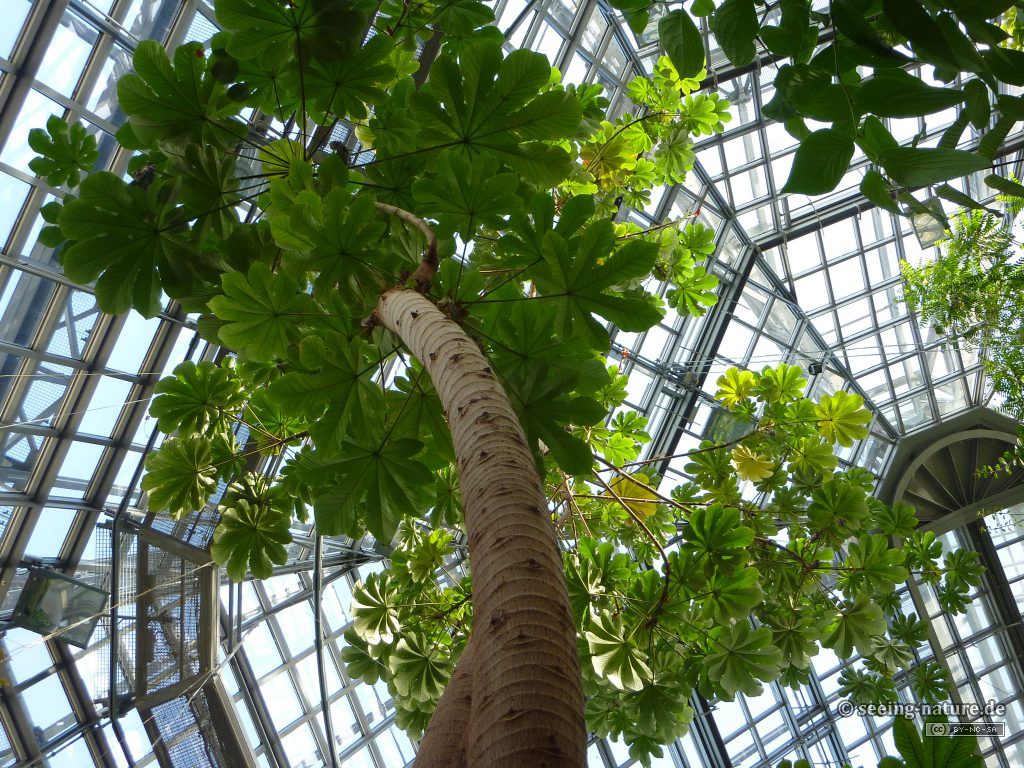 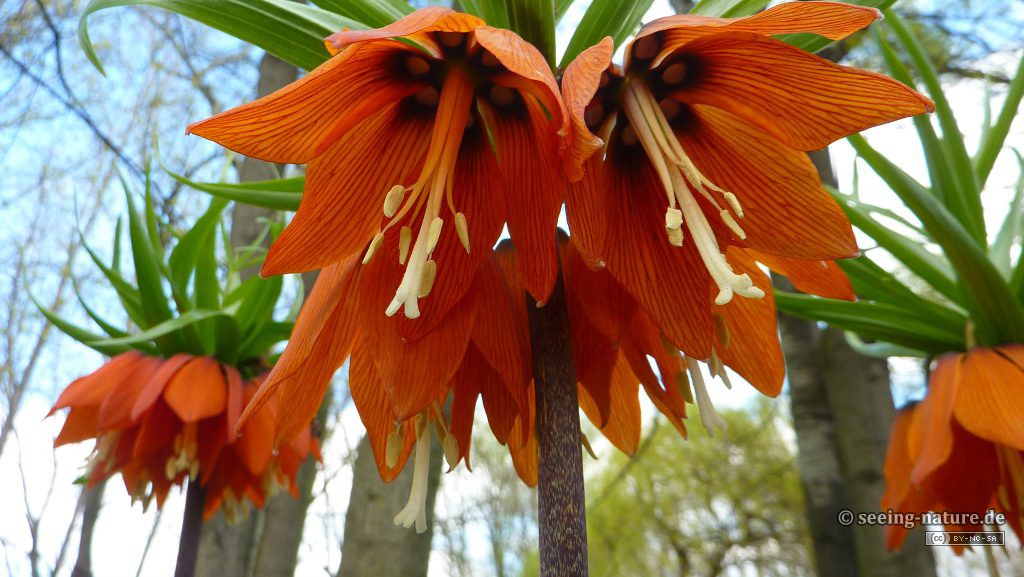 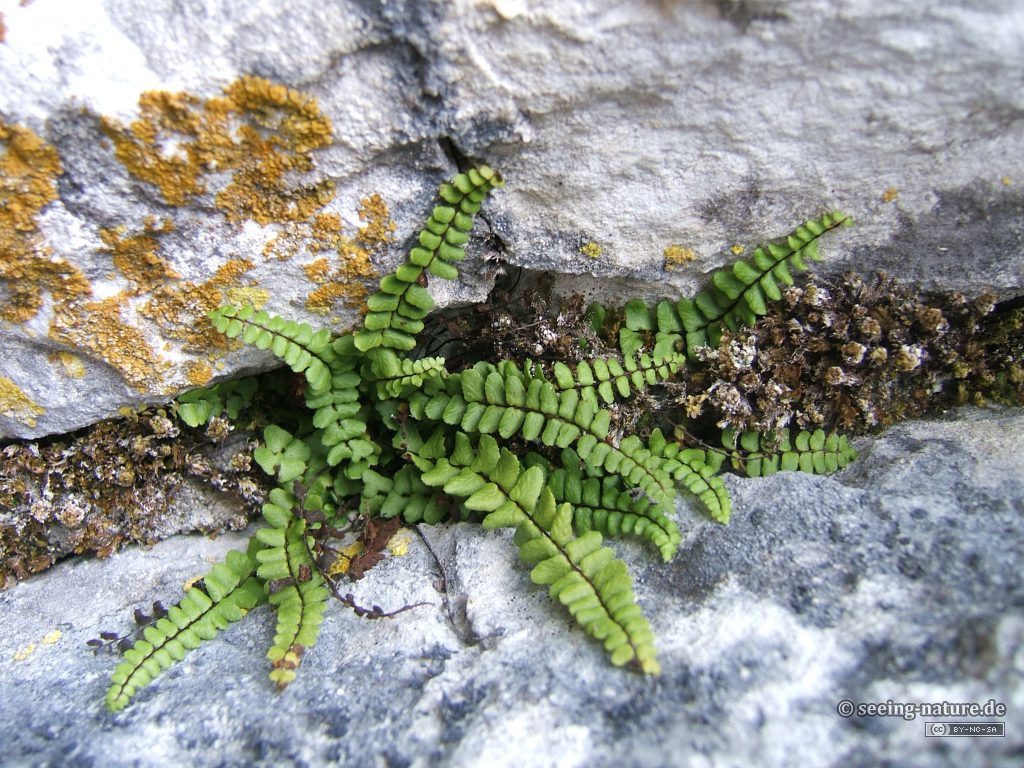 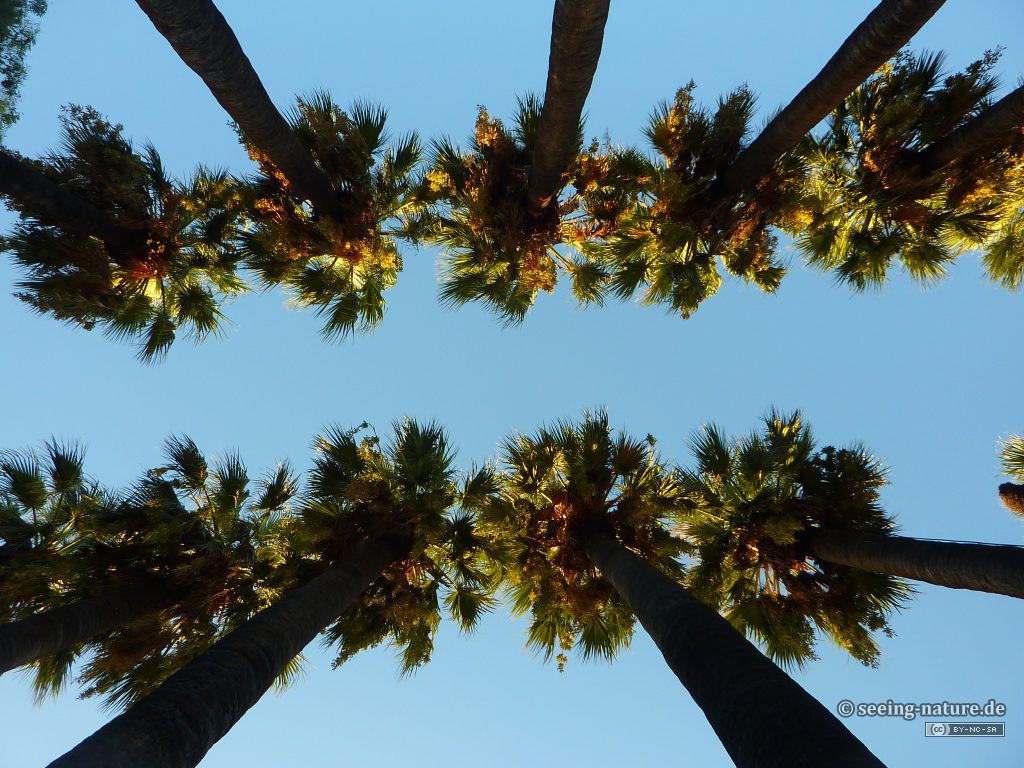 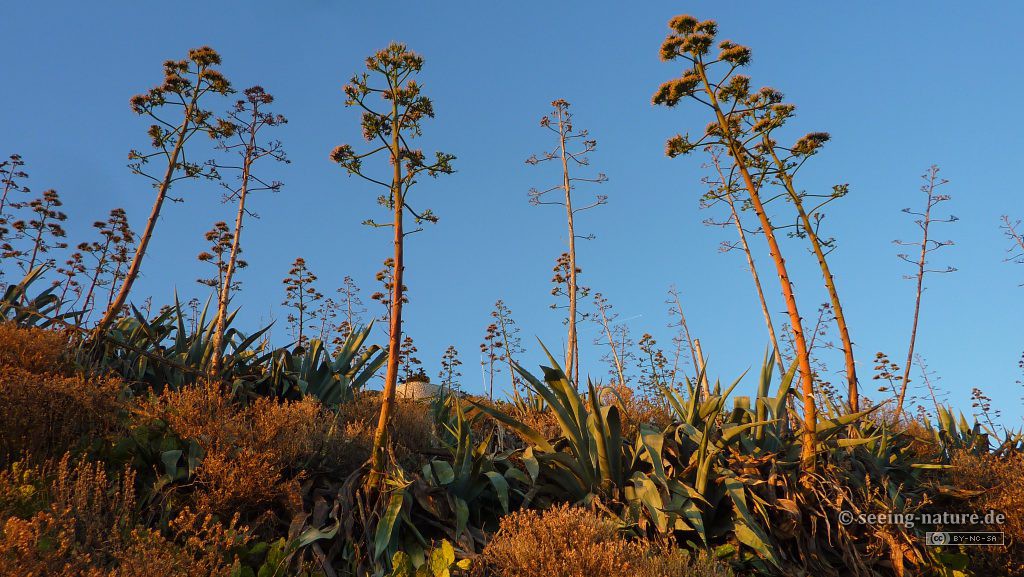 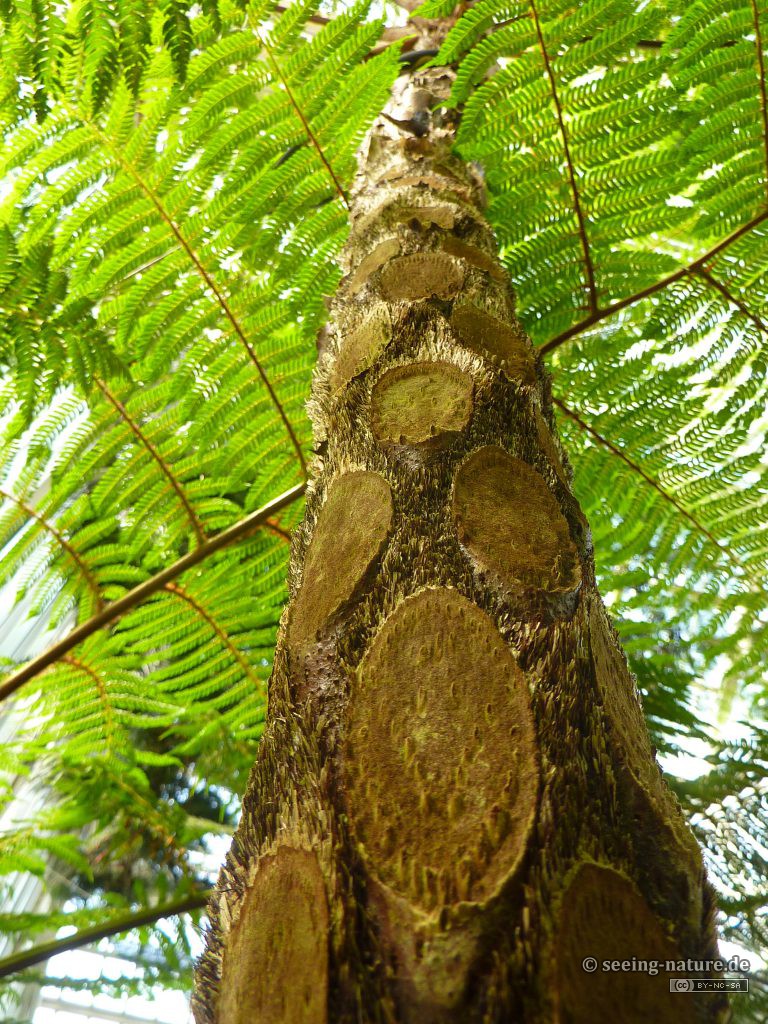 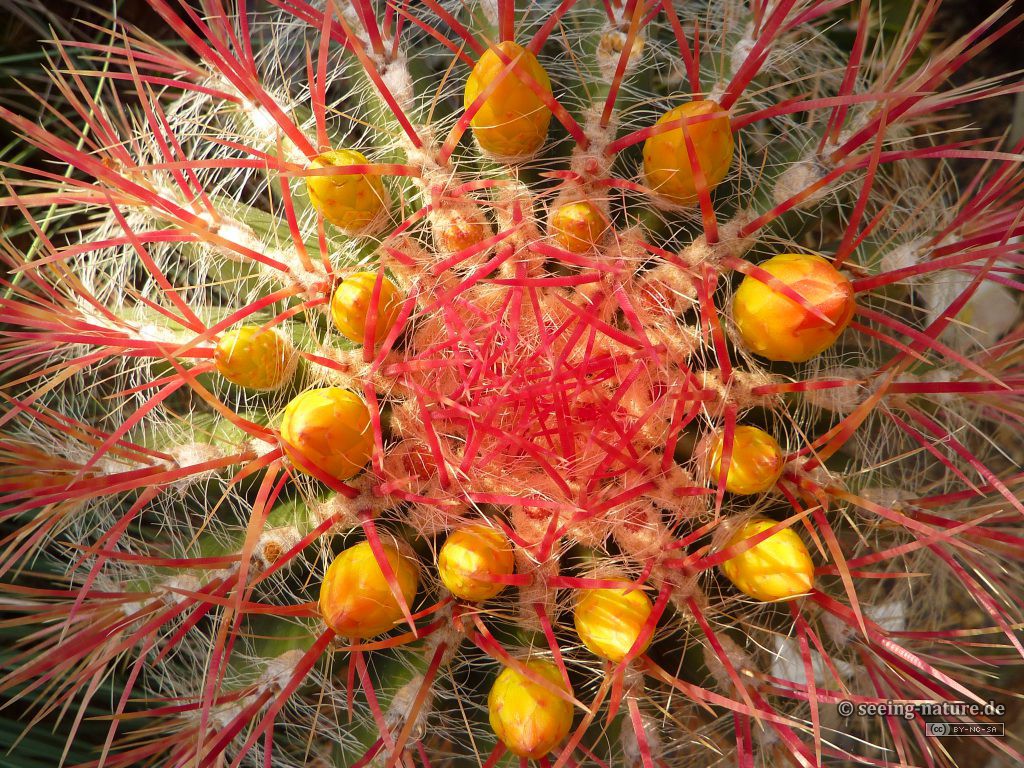 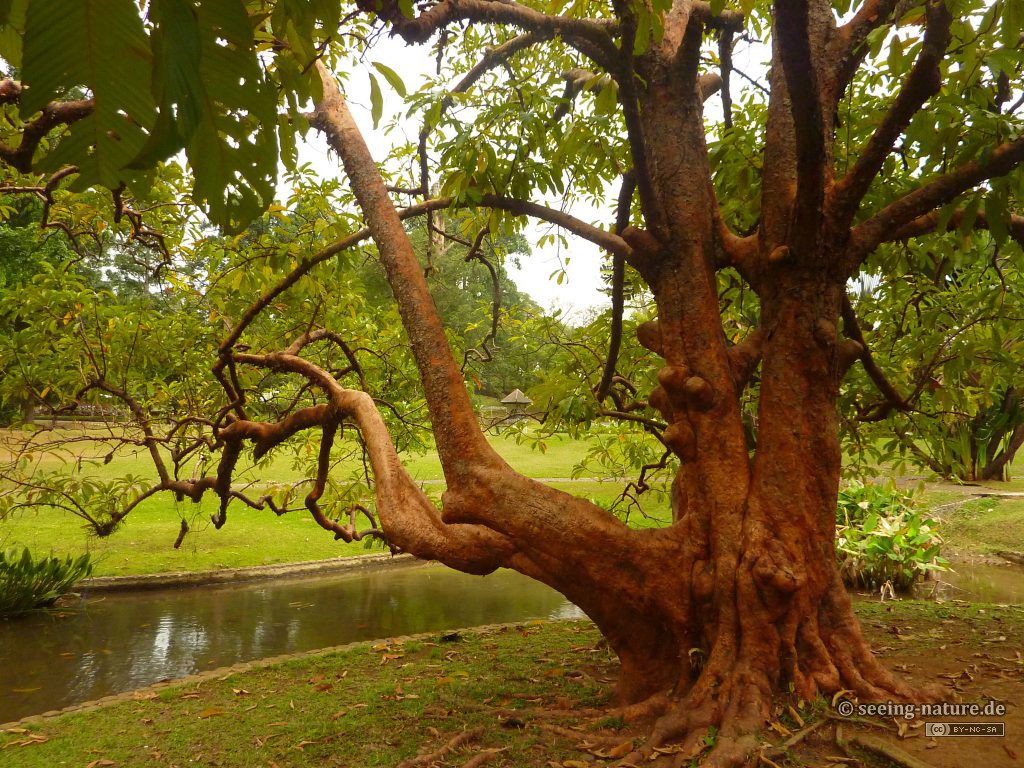 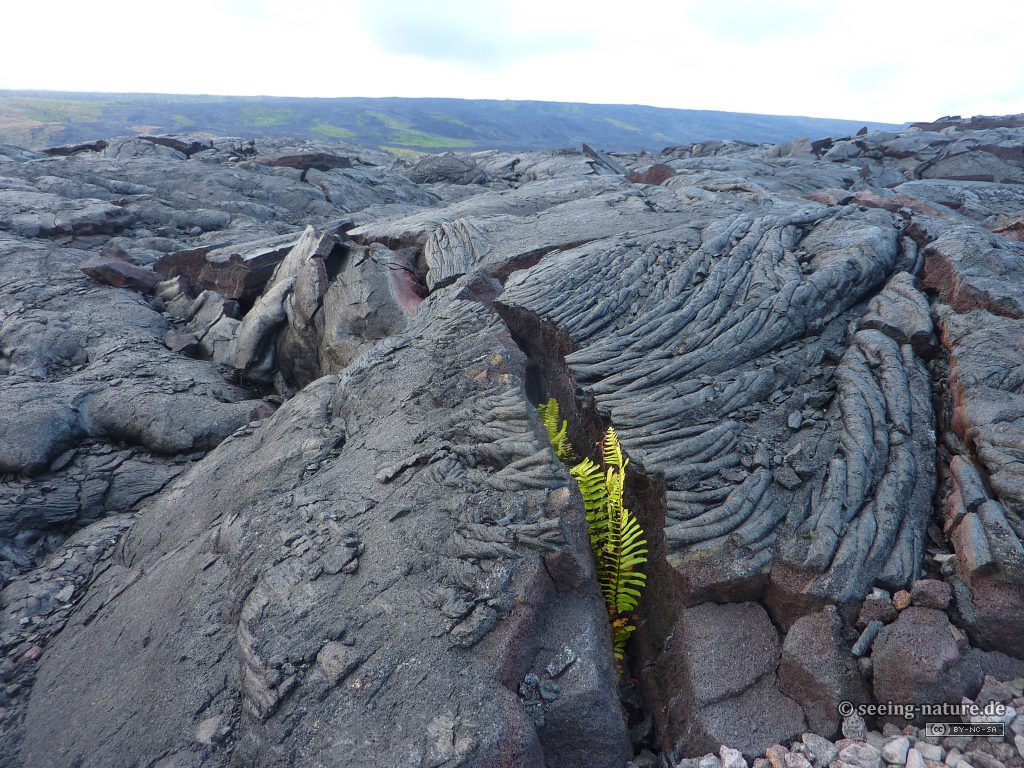 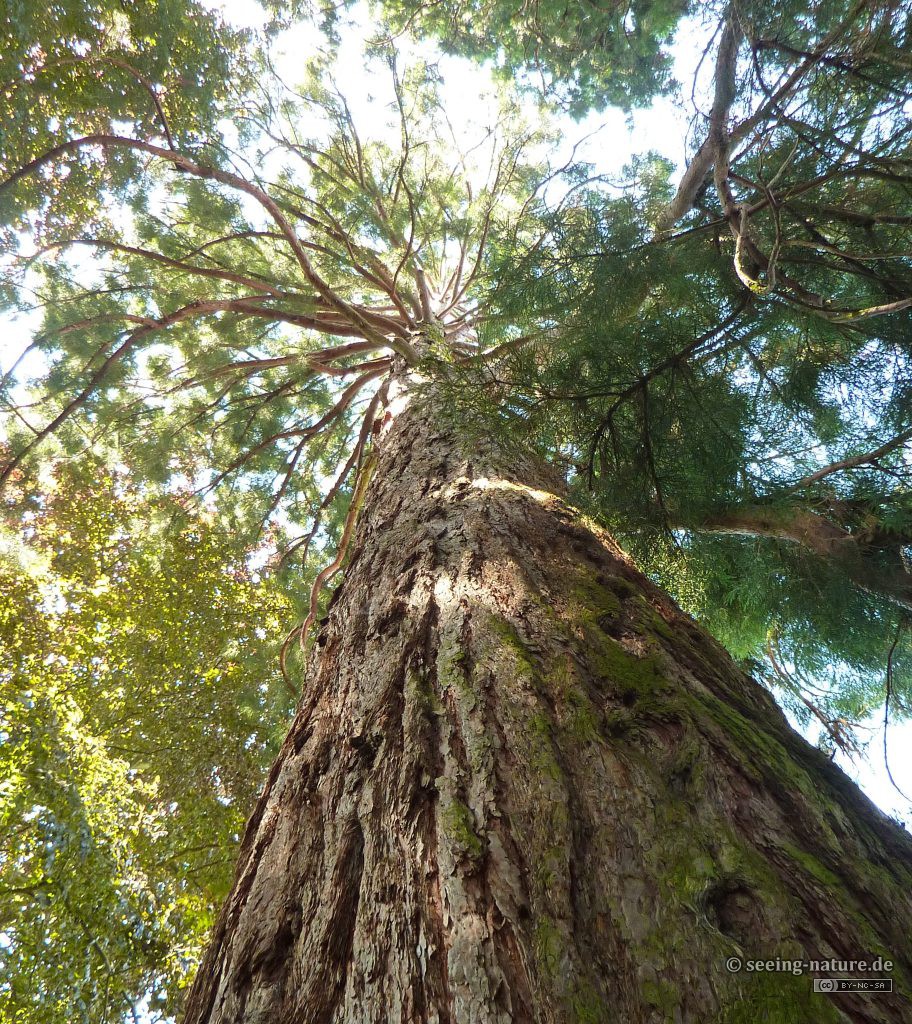 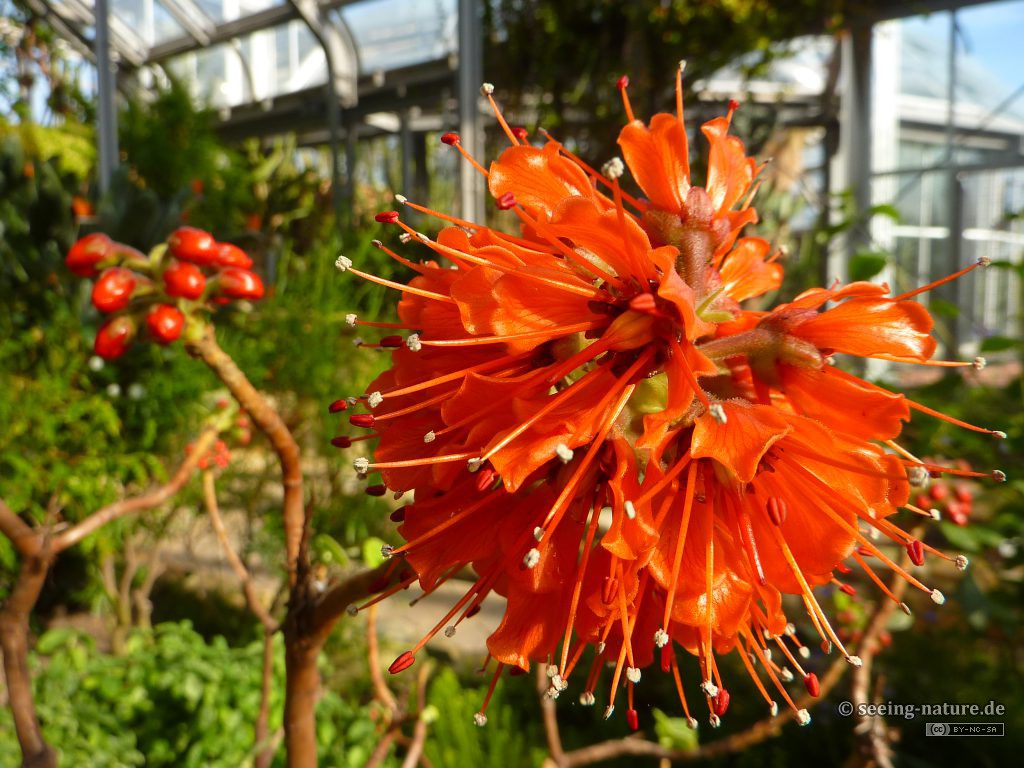 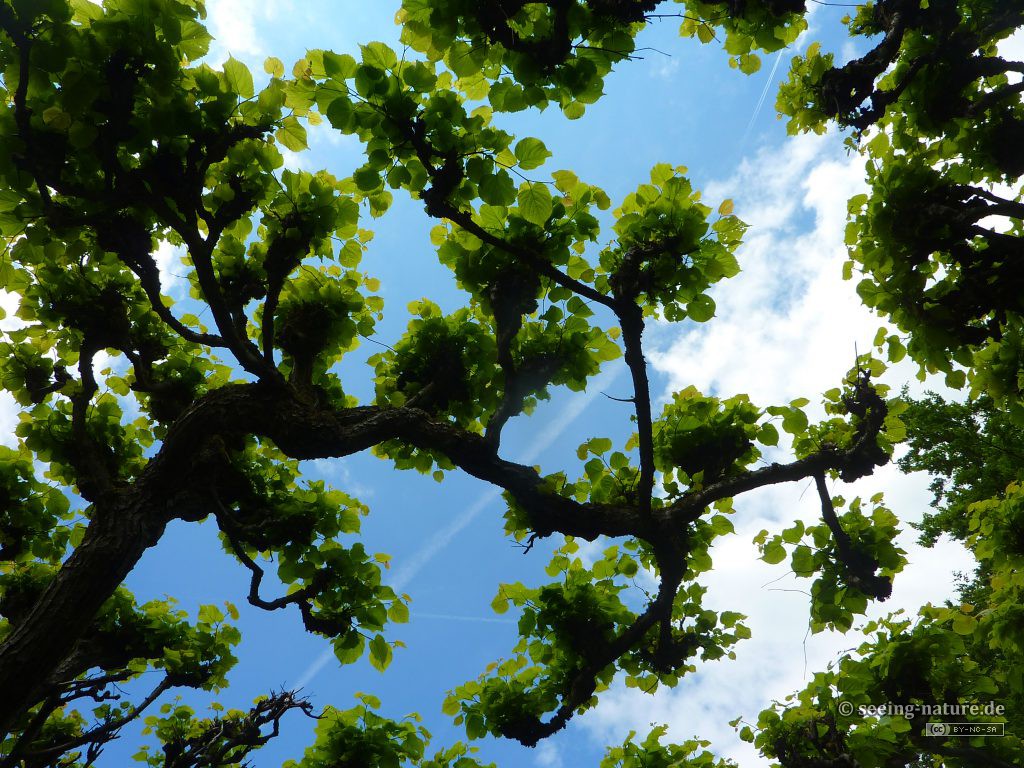 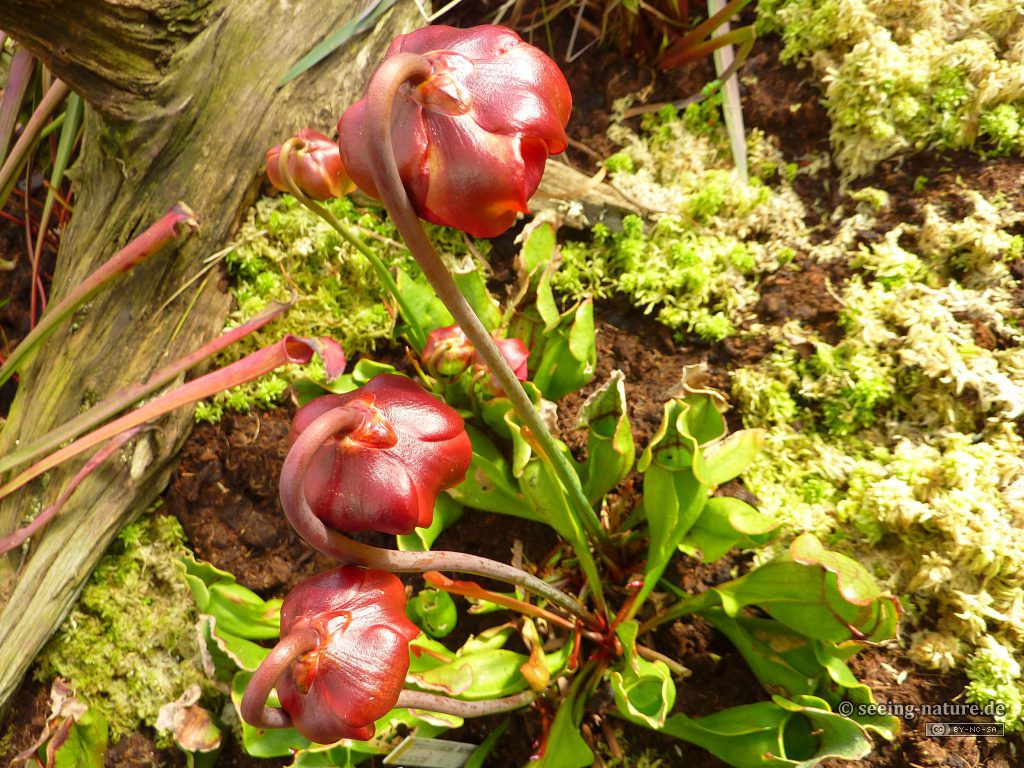